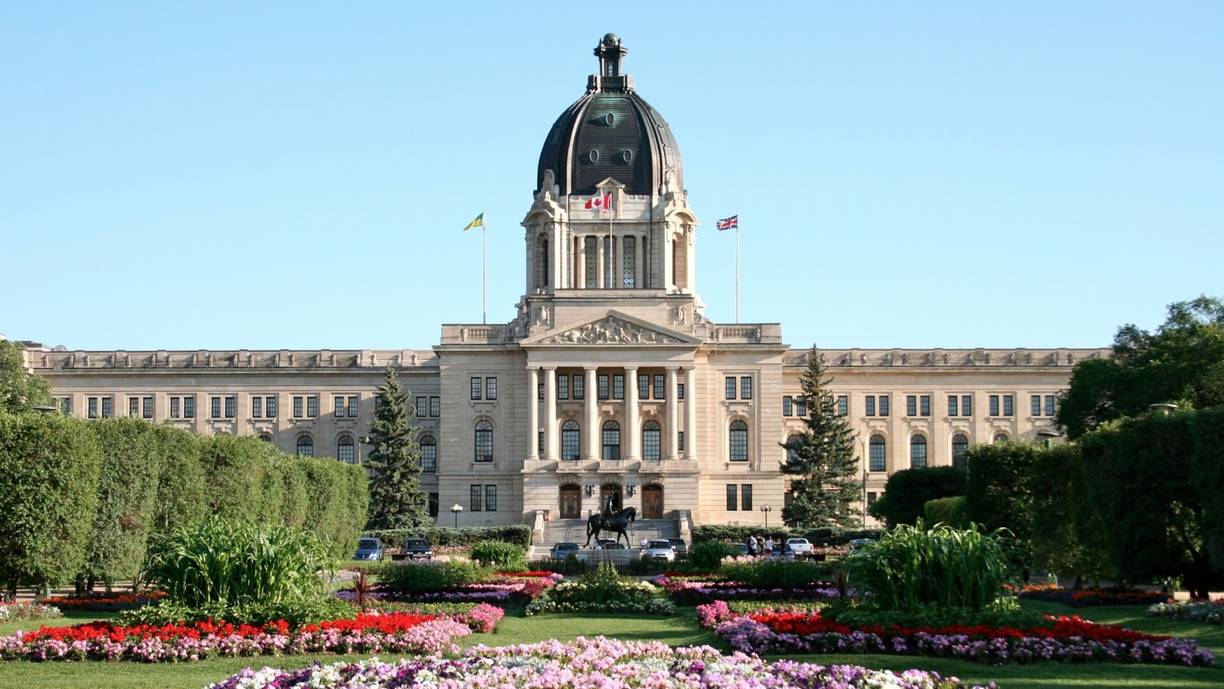 If you glance at Martin Charlton Communication’s website you’ll see there’s former political staff that work on the team.

It’s not a coincidence.

Mary-Lynn Charlton, President of Martin Charlton Communications (MCC) and a former chief of staff in the Saskatchewan government, believes political staff bring a particular set of skills and experiences to the type of work MCC has handled for decades.

Along with Charlton, vice-president Kelly Gallagher worked as a ministerial aide during the Grant Devine government and as a chief of staff in the Brad Wall government. He also served a federal cabinet minister and worked in government in Ottawa and Victoria.

Lyle Hewitt (who was on staff at MCC for many years) and Dale Richardson provide contract services to the company. Both have considerable experience as political staffers.

So, what exactly is it about former political staff that makes them excellent communications advisors in the private sector? Charlton points to several things.

Whether you’re turning around a news release for your minister within minutes or providing advice on a potentially damaging issue, the speed and constantly evolving nature of issues is always front and centre in politics.

These are critical skills for MCC to offer to its clients.

Charlton also notes that political staff develop exceptional people skills, like managing relationships, talking with stakeholders and dealing with all levels of government including those in the Legislative Building.

Political staffers also develop a deep and intimate understanding of politics and Saskatchewan issues – something that is critical for MCC clients.

In the end, there’s many reasons why former political staff make great communicators and advisors for clients at Martin Charlton Communications.

The question is: how can we help?